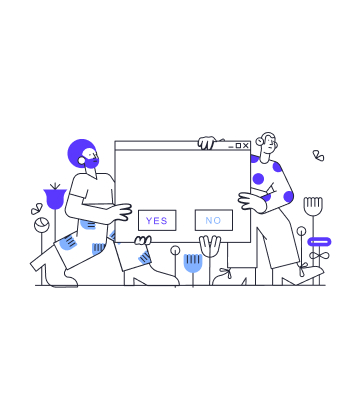 This article will go through different aspects of functional testing and how you can leverage this fantastic method of automated software testing to test your software, including different types of API.


What is functional testing

The focus of functional testing is to verify the correctness of different software functionalities.

To validate the correctness of functionalities, QA teams consult product requirements and specification documents. The word functional does not mean that you are testing a function (method, procedure) of your module, package, or class in a programming language.

How to do functional testing


What is non-functional testing

The functional aspect of the software is not the only area that requires software testing. For example, QA & software teams test the availability of an API under the expected load to make sure the API can handle the workload. As the name suggests, non-functional testing focuses on how the software operates rather than the system’s behavior. Examples of non-functional API testing are Loading testing, performance testing, security testing, recovery testing, stress testing, and volume testing.

Our top 10 API testing mistakes article cover some of the most common mistakes in API testing.

On the surface, automating your functional tests gives you the agility you have always wanted to test & release your software. That said, speed is not the only benefit of automated functional testing.

The below short video gives you a quick demo of Testfully’s functional API testing and monitoring features, including functional test creation, running tests in parallel, and scheduling test cases for API monitoring.


Which one is more important? Functional or non-functional testing?

Functional and non-functional testing are both equally important, and you should try to exercise both practices. With that said, if you have resources to allocate to only one, we highly recommend focusing on functional testing as it delivers more value to you.


Can I use Postman for functional API testing?


What is a happy path in software testing?

A happy path happens when the user takes the actions you expect them to take, and nothing goes wrong in between; that’s a happy path.


What is an unhappy path in software testing?

An unhappy path happens when the user takes actions you don’t expect them to take. For example, in an authentication scenario, a user may enter an invalid email address, and that’s a user entering an unhappy path.