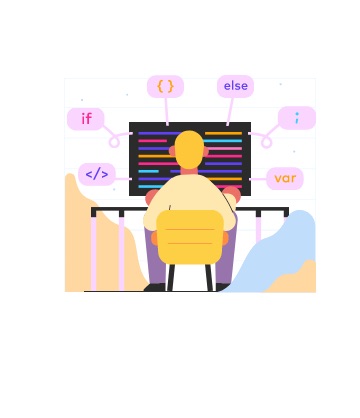 What is API Testing?

APIs are computer programs, and just like any other computer program, they may have bugs. When a mobile app crashes due to a bug, it’s just one user that is affected by that bug, but when an API crashes, it has an impact on many users; in other words, it cascades,, so it’s essential for software teams of any size to leverage API testing and API monitoring as a way to verify the correctness of the code and catch bugs early enough and before causes issues for your customers.

What is API Testing?

API testing is a subset of automated software testing, a practice for software teams to automatically verify their code’s correctness. As we mentioned in the What is API article, APIs are software programs without GUI. Lack of GUI makes testing APIs more practical than standard software programs with GUI. Software teams exercise API testing to verify functionality, performance, and security of their APIs. Before we jump on details of API testing, let’s review the benefits of this practice.

From catching bugs early to increase the confidence of your team for releases, automated API testing offers a lot of benefits, including:

Software programs, including APIs, may have different types of bugs. It’s important to know what kind of bugs within your API can be caught using API testing:

When it comes to catching bugs, automated API testing can find the following kinds of bugs in your API code:

Automated software testing in general and API testing specifically is a new topic in software development. As a result, there are challenges ahead of teams who want to exercise API testing in their projects, including:

Like any other programming concept, API testing comes in different variations to cover different use cases and needs. Below is a list of three popular types of API testing that you can leverage today, which works with different types of API:

Let’s go through each of these categories and explore their benefits.

Unit testing is a popular method of testing code, including APIs. In unit testing, the smallest units of code (usually, functions) in software are tested independently and in isolation. Software developers typically practice unit testing while writing code by writing test cases and running them against the code, known as Test-driven Development (TDD).

For example, we can break down the code for an API endpoint that returns information about an author into the following units of code:

The below diagram shows how a developer would use unit tests for testing this API:

How to practice unit testing

To write unit tests for your API, start with writing testable code. You will have a hard time writing unit tests for a code that is not testable, and even if you manage to write tests, they won’t be very effective and fail regularly and require a lot of maintenance. The good news is that writing testable code is not that difficult. You need to follow a couple of best practices that are common between different programming languages, including:

With a testable code in place, you can follow the below steps to write unit tests for your code.

The below getSlug() function (unit of code) is written in Javascript to return the slug version of the provided input: 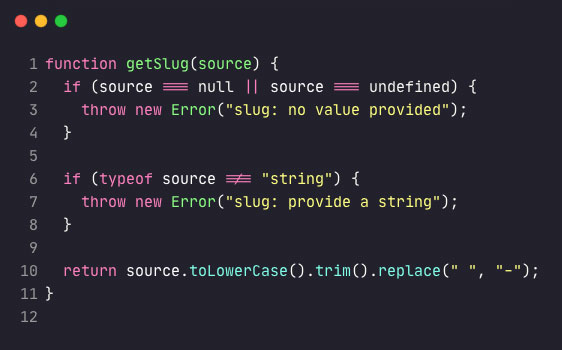 Below are some example unit tests for the getSlug function: 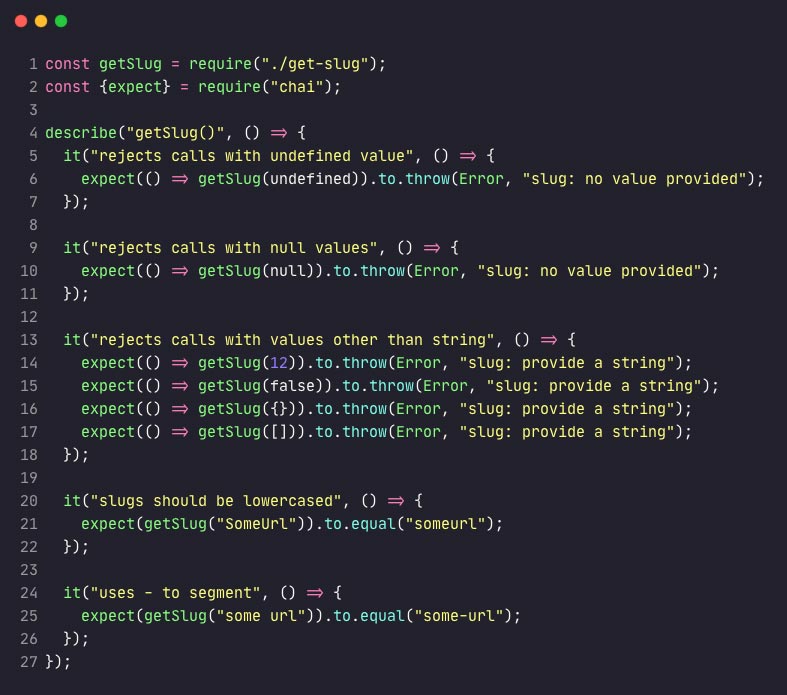 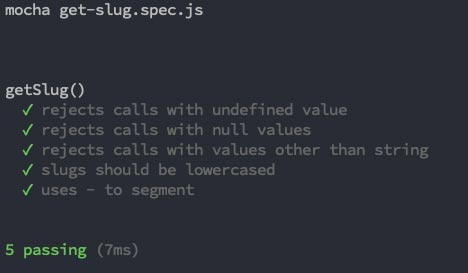 Integration testing (also known as Synthetic API testing) is another popular method of testing APIs. Integration tests verify the correctness of APIs end to end. It’s not uncommon to see endpoints in REST APIs or queries in GraphQL APIs are tested end to end using this approach.

Continuing with our API endpoint that returns information of an author and the authored books example, we would test the entire logic as one unit of code rather than breaking it down into smaller code units. The diagram below shows how the code is seen as one unit and tested altogether. 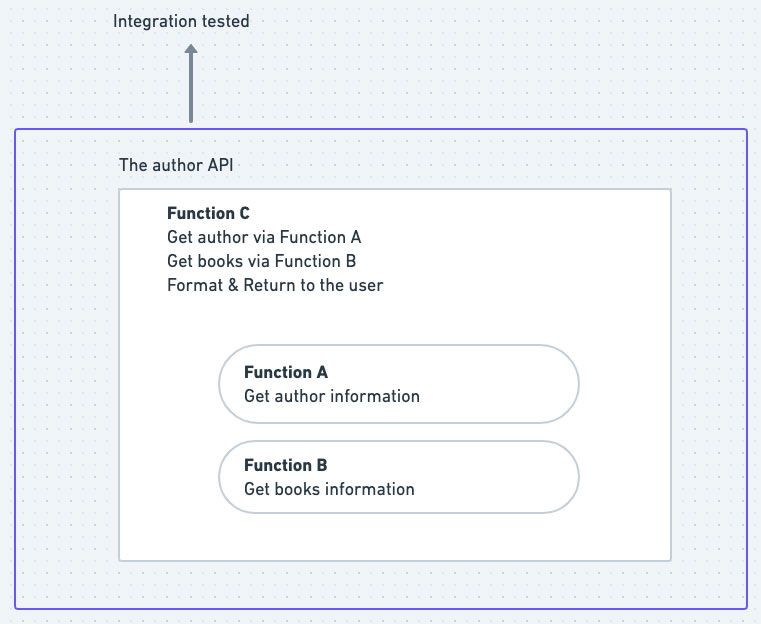 
How to practice integration testing

Software teams start the integration testing process after they finish the development of a feature. It can be simpler than unit testing due to the black-box nature of integration testing. If you’re going to write integration tests yourself, you need to pick a test runner for your test cases, an assertion library, and some other libraries to send requests to your API.

The below simple API is in Javascript. Users can get a slug version of input by sending a POST request to the /api/slug endpoint: 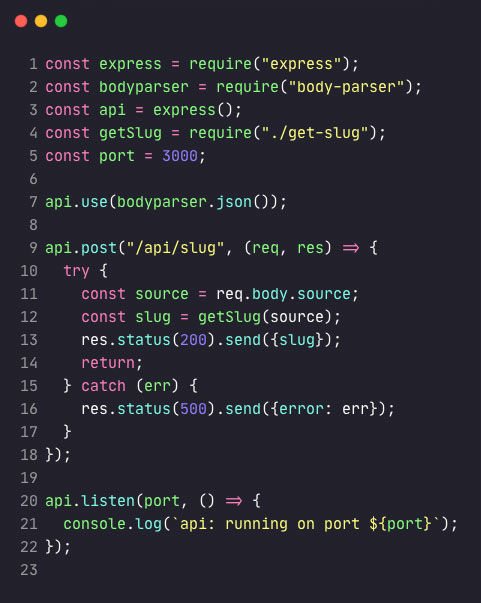 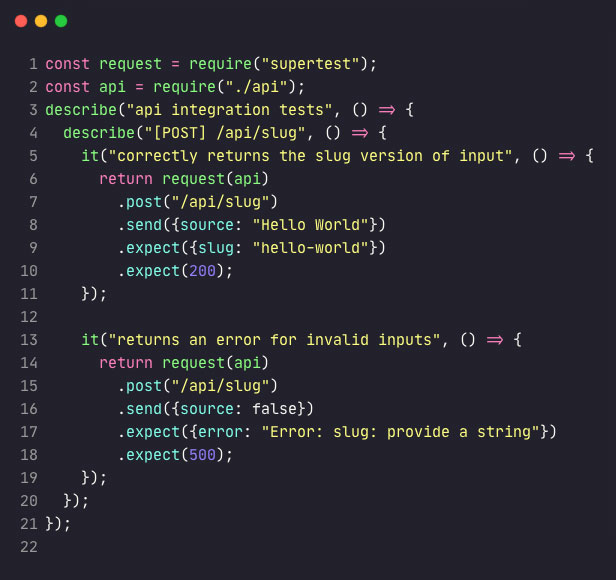 Following API testing best practices help you to have high-quality tests that are easy to write, extend, maintain and run.

“Integration testing or unit testing? Which one is better, and which one should we practice?” is a question I have frequently asked, so let’s go through the answer together.

Ideally, your automated testing strategy should include both unit testing and integration testing as they complete each other.

With that being said, if you have a shortage of time, we highly recommend you focus on integration testing instead of unit testing as you get more value out of your time investment. The table below compares the two methods of API testing:

To give you a better picture of using 3rd party testing tools, we will implement the same test cases using Testfully.

The below screenshot shows how you would define your test cases in Testfully. In our example, we try to validate the correctness of slug API by providing a valid input to it first. 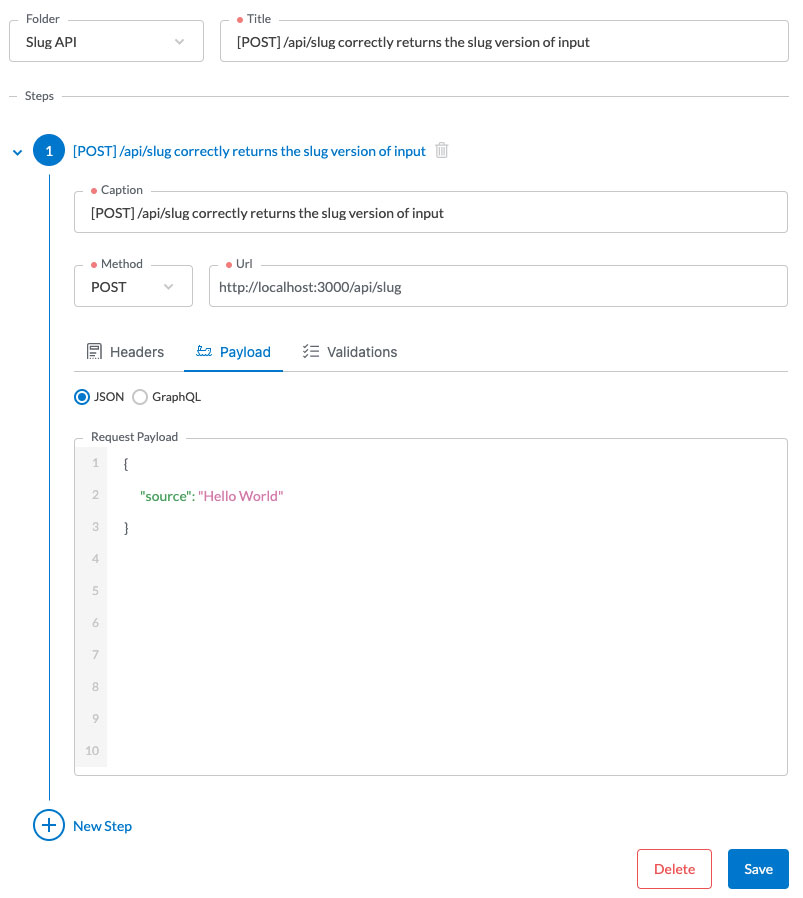 To validate the correctness of API, we set expectations through UI; in our example, we expect 200 OK as the Response Status and a field in response called “slug” with “hello-world” as the value. 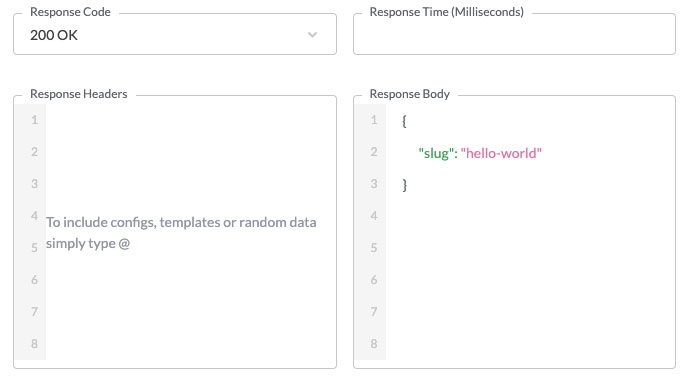 We can now go ahead and run the test using Testfully UI and see the result. The below screenshot is how the result screen looks like for our test. 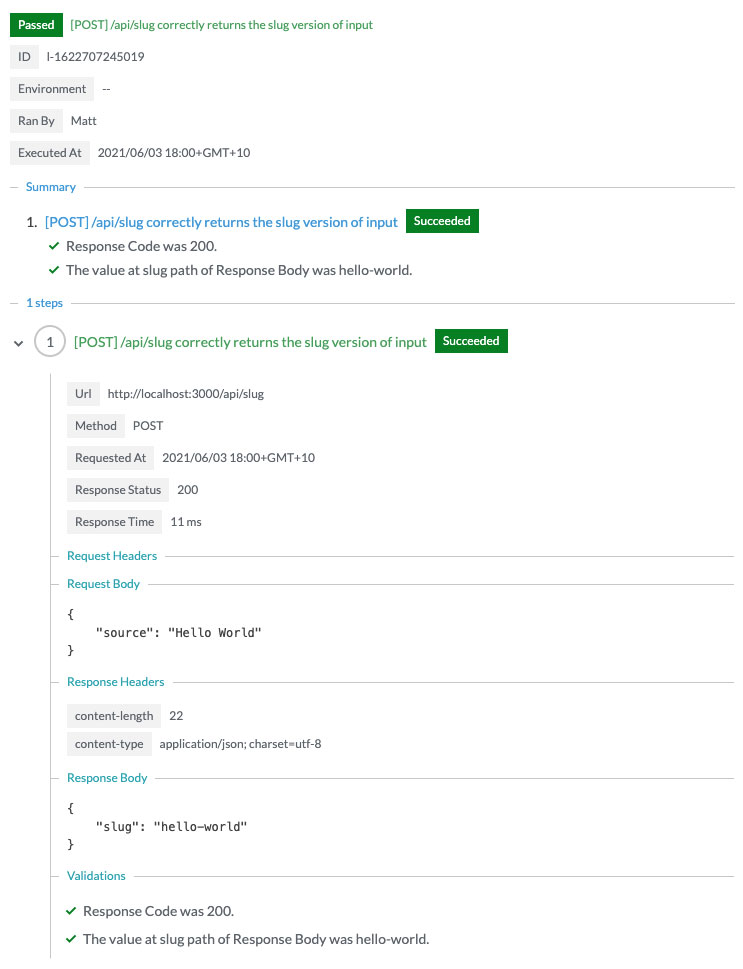 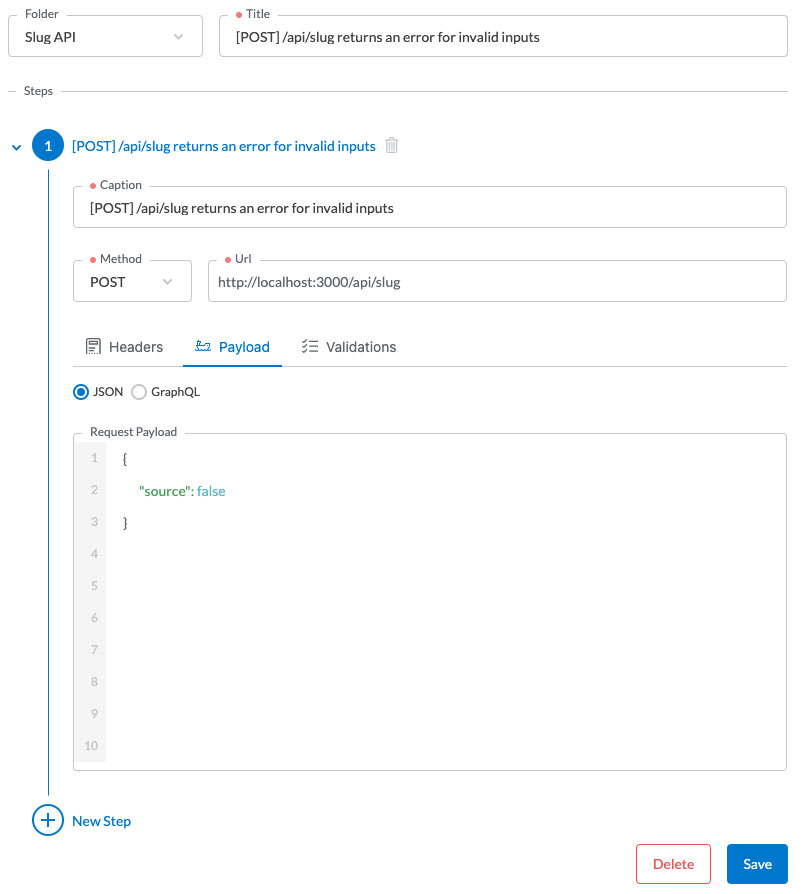 And validate the behavior of the API for both the expected Status Code and Response Body. 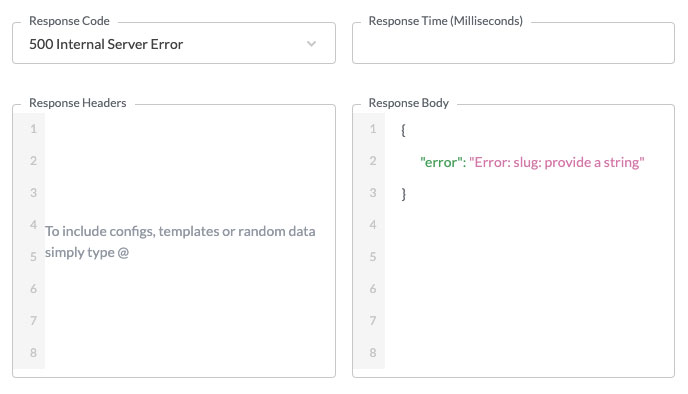 Join us today for free and start testing your APIs using Testfully.