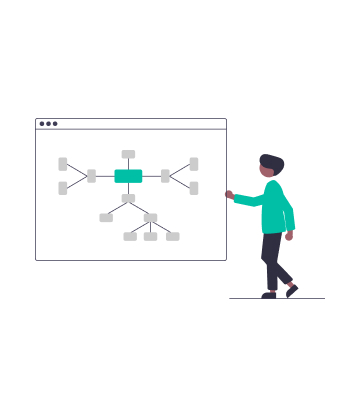 A guide to fuzz testing

What is fuzz testing?

Fuzz testing is a type of automated software testing; a method of discovering bugs in software by providing random input to the software under the test and monitoring any crashes and failed assertions. Fuzzer is a computer program that offers random inputs to the software. Fuzz testing can be applied to virtually any software program, including HTTP APIs.

As mentioned earlier, a fuzzer provides random data to the software under the test. The input can be entirely random without matching the shape of the expected input or generated to match a valid input.

Dumb fuzzers produce completely random input that does not necessarily match the shape of the expected input. Lack of built-in intelligence about the software it’s fuzzing makes this type of fuzzer a dumb one. Due to their simplicity, dumb fuzzers can produce results with little work. On the other hand, dumb fuzzers may be able to fuzz only certain areas of the software.

For example, the presence of the newsletter boolean field in the request payload of a Rest API endpoint for creating a new user triggers the logic for newsletter subscription. But, as you may have already guessed, a dumb fuzzer won’t be able to begin the execution of the newsletter subscription logic and identify potential bugs in that area of the code due to the wholly randomized input that does not match the valid input.

The more built-in intelligence you add into your smart fuzzer, the greater code coverage you will have.

Based on the way a fuzzer generates the randomized input data, we can divide fuzzers into mutation-based and generation-based fuzzers.

A mutation-based fuzzer takes valid inputs and generates a collection of inputs by changing (mutating) the valid inputs.

A generation-based fuzzer analyses the provided valid input structure and generates entirely new data that matches the valid one from the structure perspective.

Code coverage refers to the percentage of the executed code while running the test cases against the source code. Broadly speaking, the greater the coverage percentage, the better it is. Therefore, while doing fuzz testing, you should always keep an eye on the part of the code you fuzz. For example, a dumb fuzzer can potentially fuzz the parser code than your business logic. Moreover, a mutation-based or generation-based fuzzer will trigger the execution of the code in different branches of the source code.

The diagram below shows seven branches of code that a fuzzer can trigger via input. But, of course, not every fuzzer can start all branches. 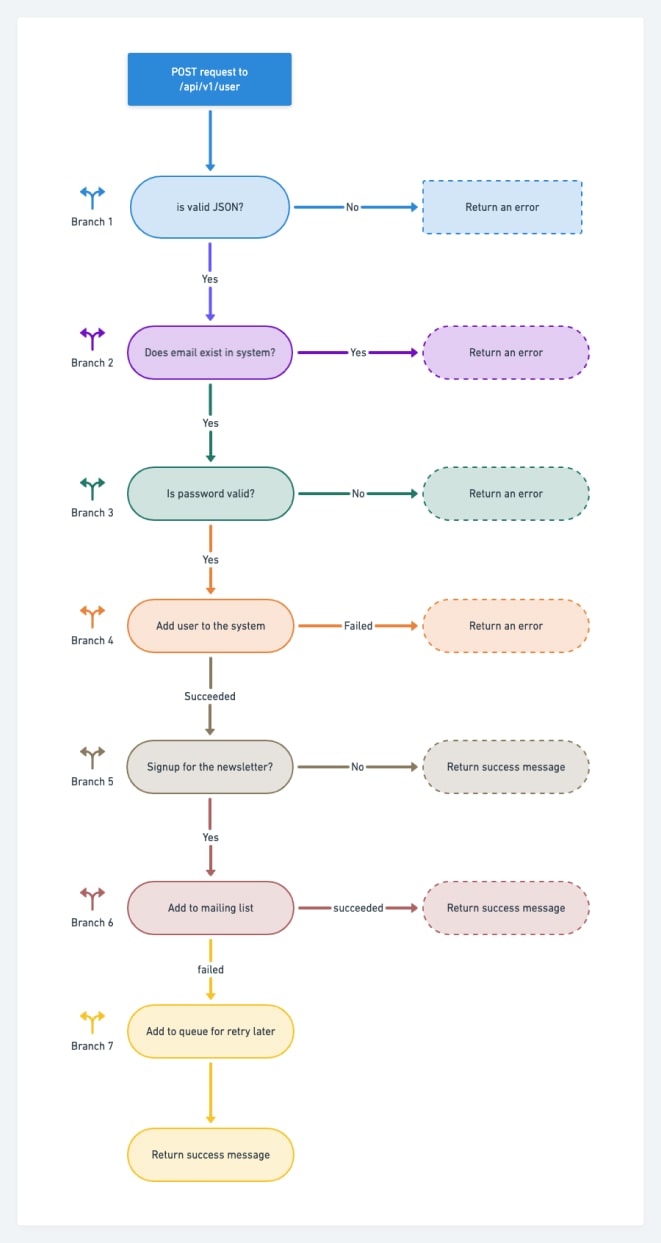 Why should you keep an eye on API Fuzzing?

Unfortunately, in many software companies, security leaders think their APIs and products are safe because of performing regular penetration testing, not knowing the hackers find the software vulnerabilities through fuzzing. So, here is the fun fact, if you want not to be a victim of hackers, think like a hacker and find your software loopholes.

Consider the fuzzing practice in your penetration tactics and techniques for more accurate results about API vulnerabilities.

Testfully’s embeddable value data generators and data templates enable our customers to easily create intelligent fuzzers based on the expected request payload shape while controlling the generated data to test different branches of the code. This feature is available under all plans (including free plan).

The below short demo shows how easy it is to add random data to your requests.