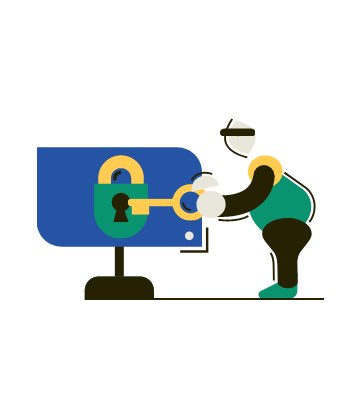 A p i testing ,A p i monitoring

What is API Key

API (Application Programming Interface) is one of the main components of any software systems today. APIs power most of the mobile, desktop and web applications. Software companies connect their SaaS products with other applications using APIs to offer more features. APIs became so popular that some companies started selling APIs as a product to customers. APIs use a concept called API Key to identify the customer who is using their API. In this post, I will demonstrate the purpose of API Keys and how to use them.

What is API Key?

As discussed in the What is API article, APIs are computer software programs without a GUI (Graphical User Interface). Most APIs are protected; to use them, one should authenticate (log in) first, similar to your online bank account that requires logging in before using the online banking service. There are multiple ways to do the authentication & authorisation in APIs; leveraging an approach known as API Key is one of the simplest yet efficient ways to do it. API Key is issued by API vendor and has the following characteristics:

How to use API Key?

We mentioned earlier about API Key as a method of authentication and authorisation. Every time you use a protected API (sending requests to the API via code or an API Client), you must pass your API Key in your request to the API. Documentation sites for APIs often have a section called “Authentication & Authorization”, which explains how you should provide the API Key. In general, there are three main ways to pass on an API key to an API:

Where to get API Key?

API vendors are the authority to issue API Keys for users of an API. Depending on the vendor, you can use one of the following ways to get your API key:

API Keys are sensitive information, giving access to potentially sensitive data using an API, so it’s essential to follow the below best practices when using them.

Disaster, in the context of API keys, means unauthorised access to your API keys. The unauthorised access happens for many reasons, but it occurs primarily because you or someone from your team has accidentally shared the API key with someone else or made the API key accessible to the public. It’s important to be ready for situations like this.

Below is a gist of our disaster recovery plan at Testfully and something for you to consider:

What is API Key?

API keys are encrypted/randomly generated sequence of characters generated by an API vendor. API Keys are used to authorising requests to an API.

What is Sandbox API Key?

Some APIs provide a sandbox version of their service, a playground for developers to start using an API without impacting customer data. Sandbox API Key is an API key used to access a sandbox API.

What API key should be used for testing purposes?

It’s best practice to have dedicated API keys for testing and usage in production to minimise the risk of data loss, bugs or undesired behaviour. Most API vendors offer sandbox environments to test APIs, and we recommend leveraging sandbox APIs for testing purposes.

What disaster recovery plan means for an API Key?

Disaster, as far as it’s related to an API key, means your API Key is available to unauthorised people. It’s essential to be able to quickly revoke an API key as soon as it’s leaked. Moreover, you need to update your system ASAP with a new API key to minimise system interruption. 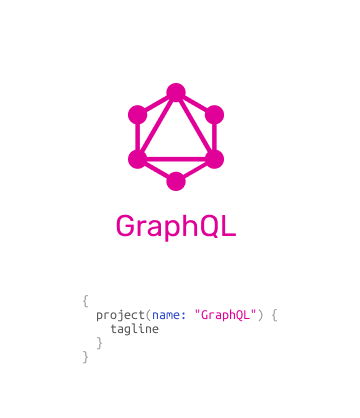 GraphQL is one of the hottest topics in the API development world, and that’s for good reasons: GraphQL APIs address many of the issues that we had with Restful and SOAP APIs. This article goes through the Top 10 GraphQL clients you can use today to develop and use GraphQL API.

When a response has the status code 405, the client attempted to access a resource using an HTTP method that is not permitted by the server for that resource. Websites, Restful APIs, and web applications tend to return this error. This article provides a more detailed explanation of this status code’s meaning and how to handle it in your applications.