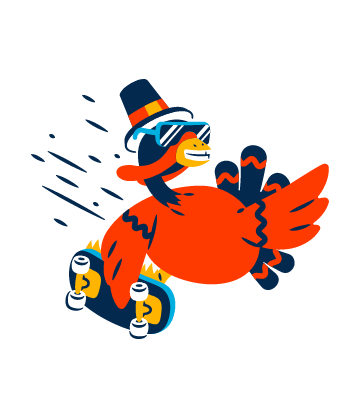 Work on your tests faster & easier

Using the new interface you can: