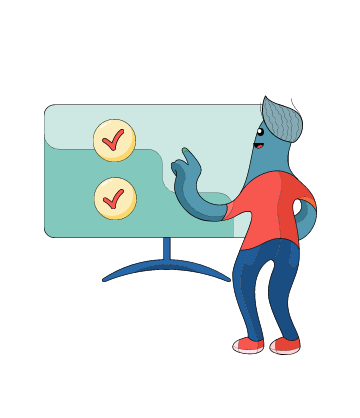 How does Testfully verify your API automatically?

Validation (sometimes called assertion or checks) is one of the core concepts of any testing tool. When it comes to validation of your API, Testfully verifies behaviour of each step within tests independently. Moreover, we support validation for the following aspects of APIs:

This optional validator is one you should probably set for all of the steps of a test case. Using it you can set what you expect as the “HTTP Response Code”. Testfully makes sure that the actual response code is exactly what you have defined as the expected one otherwise the test fails.

The example below shows a test case with a single “Response Code” validator. Here we expect to receive the “200 OK” code in response. 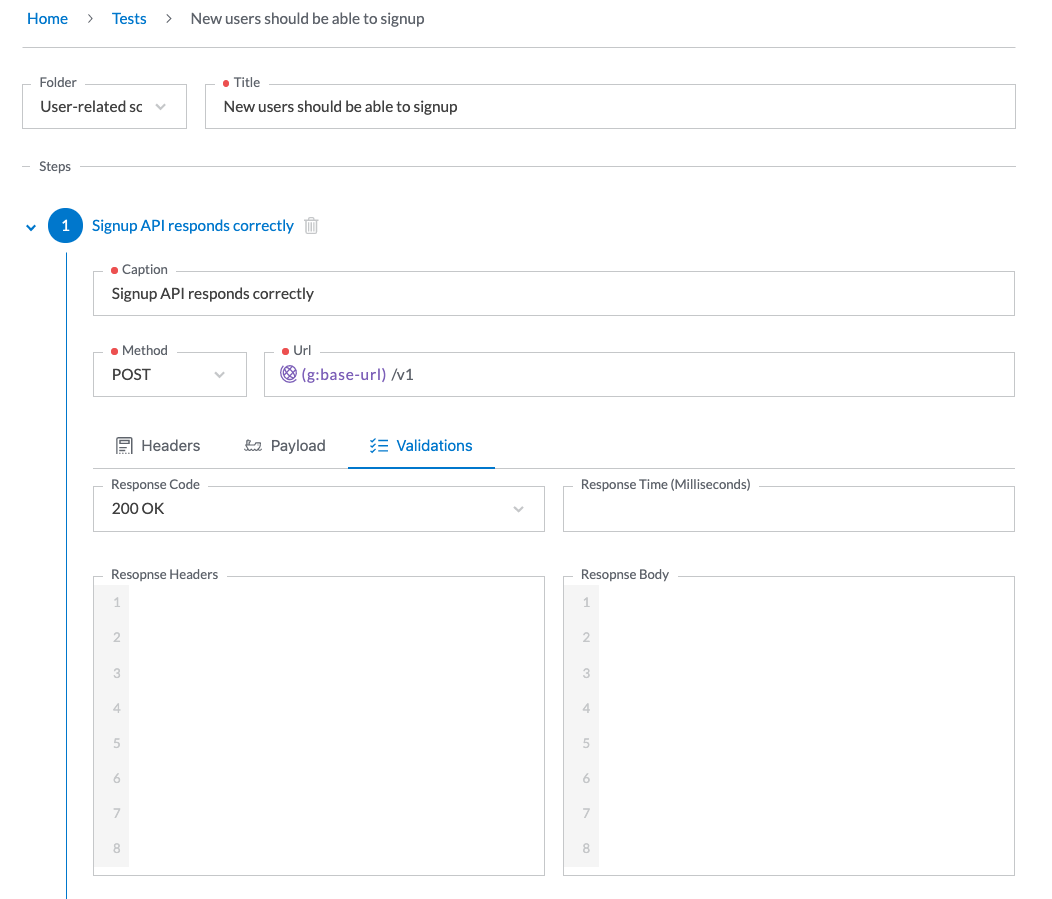 The example below shows how response time is configured for a test case to be 1200 milliseconds. 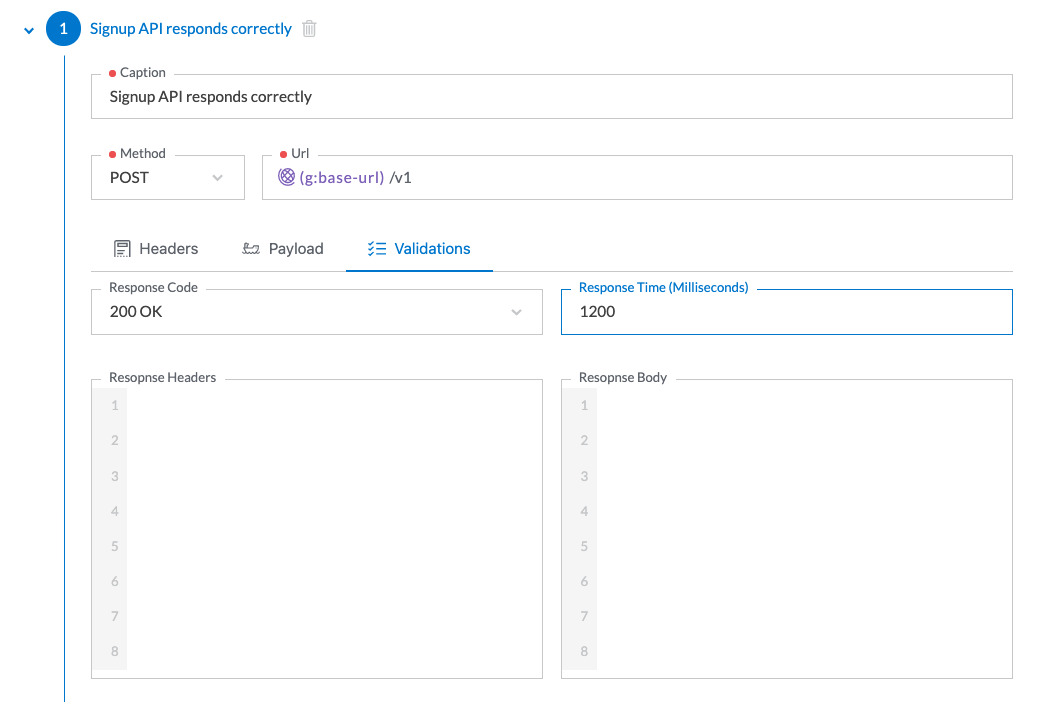 The example below shows a valid JSON object in “Response Body” field. We’re expecting that: 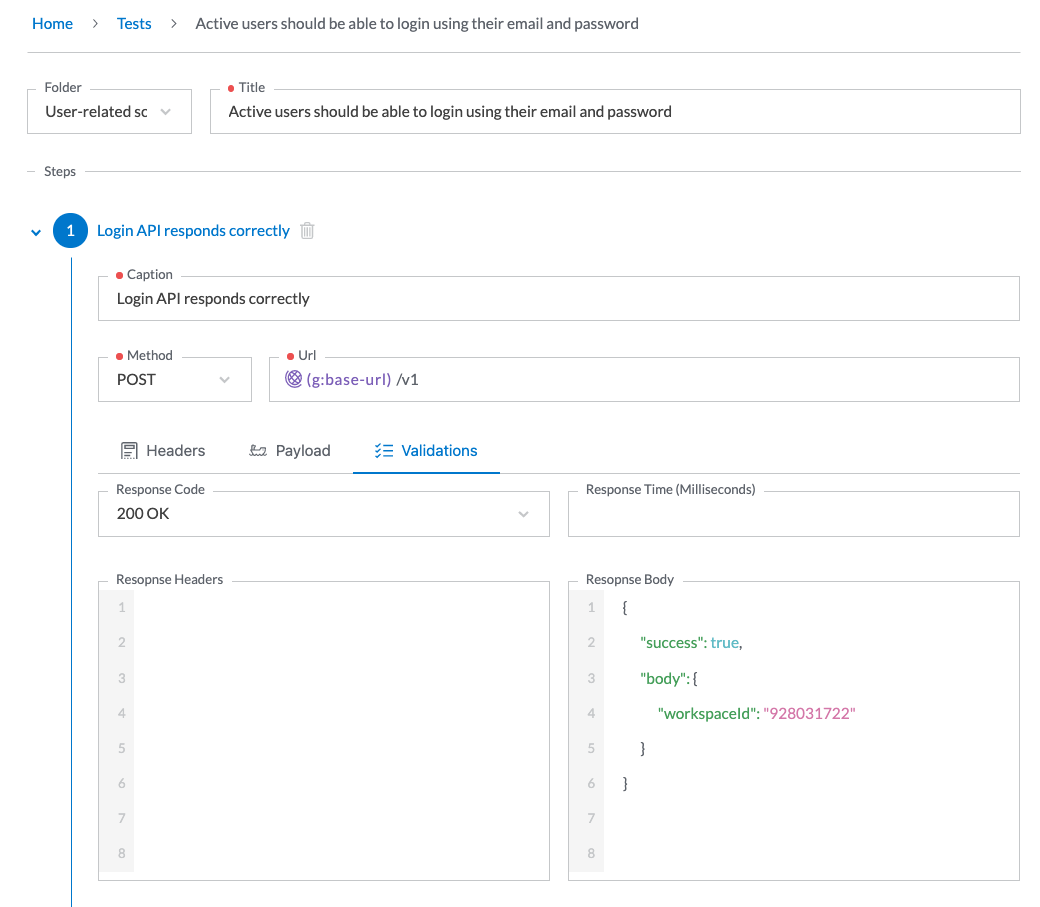 A couple of things about “Response Body” you should probably know:

The example below shows how we define “Content-Type” header field and corresponding “application/json” value as the expected header in response. This example contains only two headers but you can add as many as headers you want. 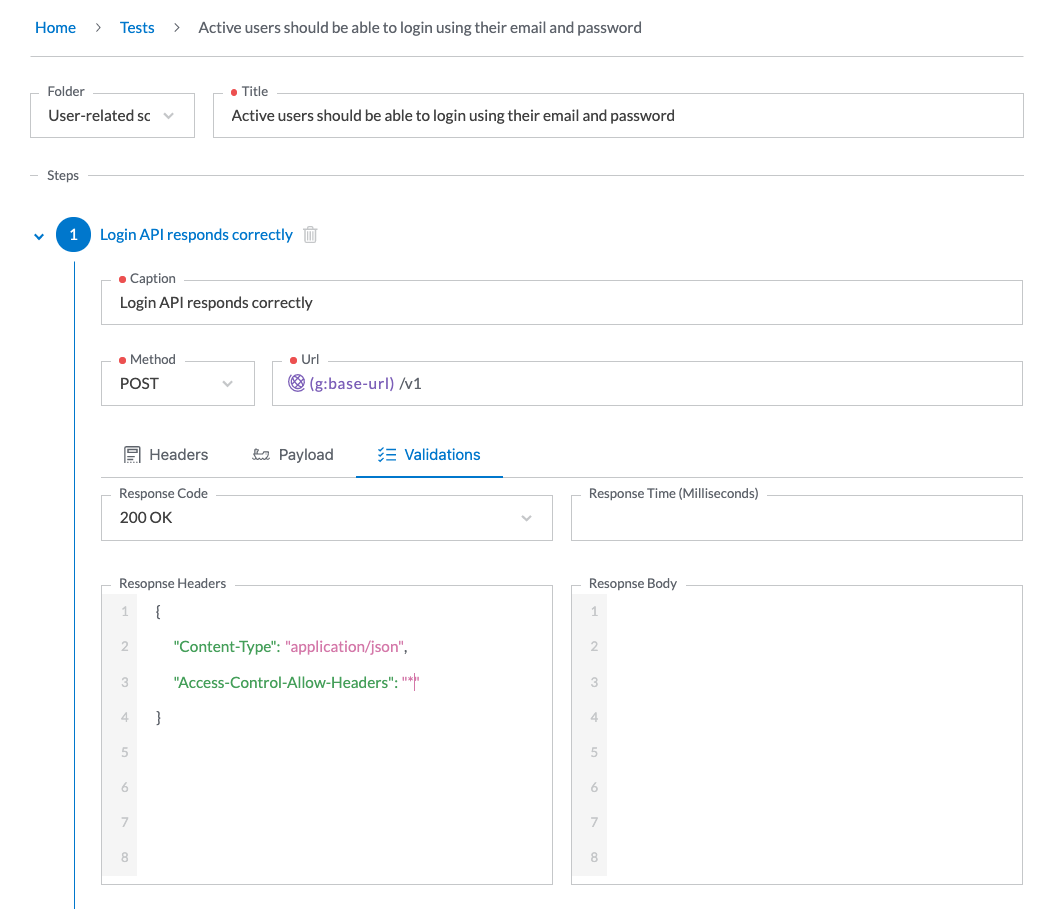 A couple of things about “Response Headers” you should probably know: